TYPES
Acting Out & Acting In
The Extroverted & Introverted Genealogist:
Psychological type is nothing static --
it changes in the course of life.

Paradox & The Art of Mourning 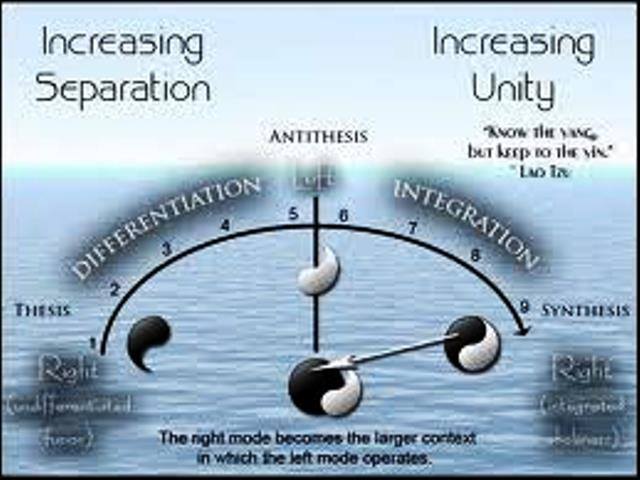 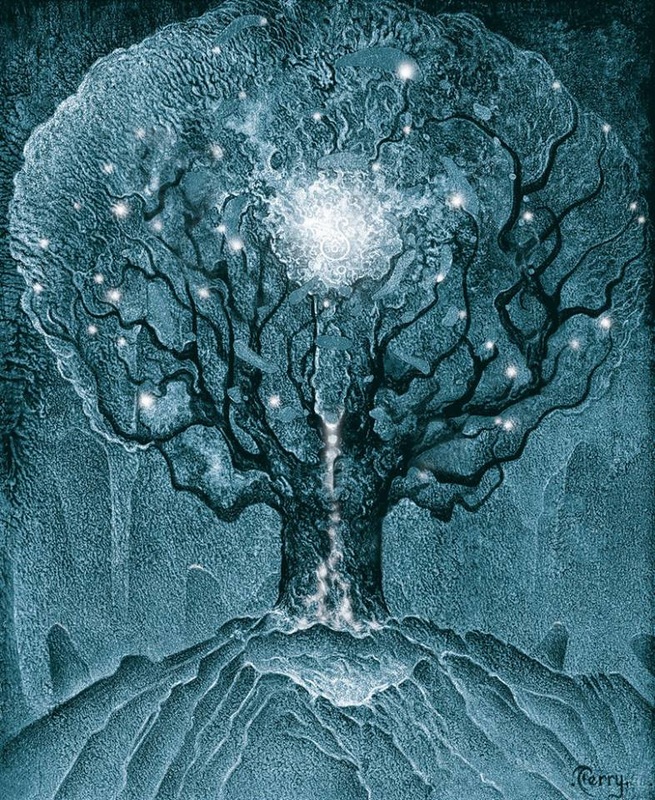 Human connection can mean different things to different types. When we approach our genealogy, some will wish to work privately while others will take great delight in sharing their journey of discovery. Some will be more interested in blunt facts, while others cherish the felt-sense of the inner experience and its emotional gains. Somewhere between the facts and the inner drama a balance emerges that can be evoked from most participants.

You can let your "inner genealogist" out to play once you have secured the factual basis and noted your proofs. This is the realm of transgenerational integration and psychogenealogy, which integrates the assemblage of diverse ancestors. Thinkers and feelers will value certain approaches differently. Neither are right nor wrong, but we can try to balance our orientation to some degree.

Extraversion and introversion are typically viewed as a single continuum. So, to be high in one necessitates being low in the other. They provide a different perspective and suggest that everyone has both an extraverted side and an introverted side, with one being more dominant than the other. Rather than focusing on interpersonal behavior, however, Jung defined introversion as an "attitude-type characterized by orientation in life through subjective psychic contents" (focus on one's inner psychic activity); and extraversion as "an attitude type characterized by concentration of interest on the external object" (the outside world).

The Genealogical Buddy SystemExtraversion is "the act, state, or habit of being predominantly concerned with obtaining gratification from what is outside the self".[4] Extraverts tend to enjoy human interactions and to be enthusiastic, talkative, assertive, and gregarious. Extraverts are energized and thrive off of being around other people. They take pleasure in activities that involve large social gatherings, such as parties, community activities, public demonstrations, and business or political groups. They also tend to work well in groups.[5] An extraverted person is likely to enjoy time spent with people and find less reward in time spent alone. They tend to be energized when around other people, and they are more prone to boredom when they are by themselves.
Introversion is "the state of or tendency toward being wholly or predominantly concerned with and interested in one's own mental life".[4] Introverts are typically perceived as more reserved or reflective.[5] Some popular psychologists have characterized introverts as people whose energy tends to expand through reflection and dwindle during interaction.[6] This is similar to Jung's view, although he focused on mental energy rather than physical energy. Few modern conceptions make this distinction.

Introverts often take pleasure in solitary activities such as reading, writing, using computers, hiking and fishing. The archetypal artist, writer, sculptor, engineer, composer and inventor are all highly introverted. An introvert is likely to enjoy time spent alone and find less reward in time spent with large groups of people, though they may enjoy interactions with close friends.

Certainly seeing the top and the bottom is an introverted attitude, but that is just the place the introvert fills. He has distance between himself and the object and so is sensitive to types—he can separate and discriminate. He does not want too many facts and ideas about. ~Carl Jung, 1925 Seminar, Page 94

The extravert is always calling for facts and more facts. He usually has one great idea, a fat idea you might say, that will stand for a unity back of all these facts, but the introvert wants to split that very fat idea. ~Carl Jung, 1925 Seminar, Page 94

He thinks the sensation type spends his life with corpses, but once he has taken up this inferior function in himself, he begins to enjoy the object as it really is and for its own sake instead of seeing it through an atmosphere of his projections. ~Carl Jung, 1925 Seminar, Page 90

Moreover, the introvert leans toward accepting enantiodromia easily, because such a concept robs the object of much power, while the extravert, having no desire to minimize the importance of the object, is willing to credit it with power. ~Carl Jung, 1925 Seminar, Page 94

On the other hand, if the person is a sensation type, then the intuitions are the inferior function, and the transcendent function may be said to be arrived at through intuition. ~Carl Jung, 1925 Seminar, Page 27

The inferior function can only come up at the expense of the superior, so that in the intuitive type the intuitions have to be overcome, so to speak, in order for the transcendent function to be found. ~Carl Jung, 1925 Seminar, Page 27