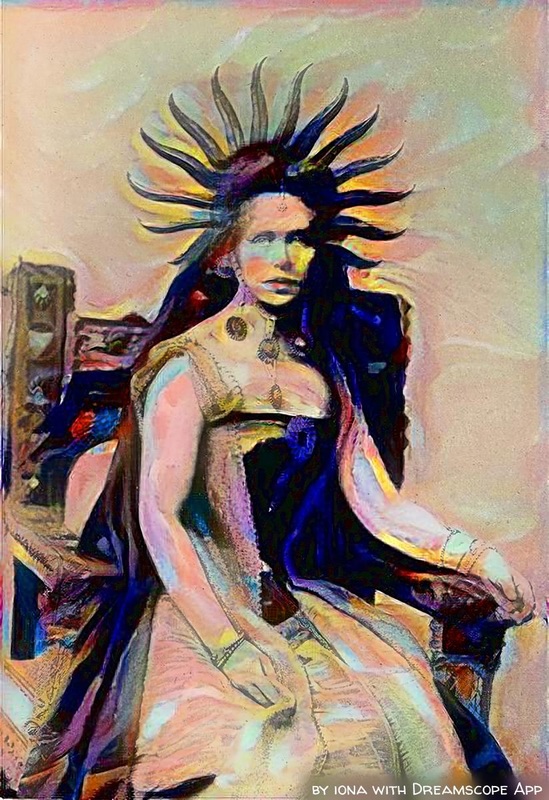 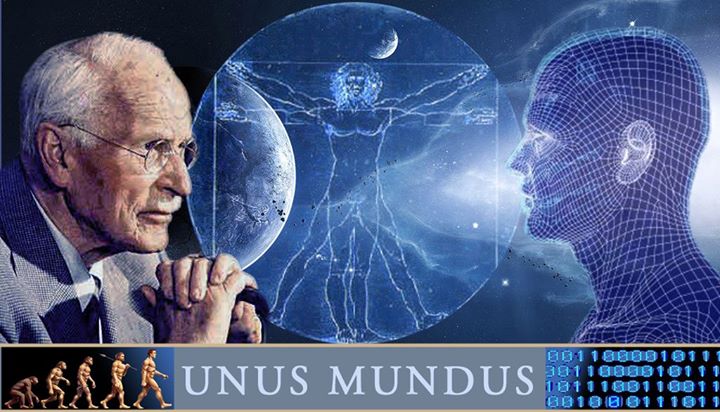 As Prof. Fierz in his speech at Pauli's funeral has mentioned: Speculation comes from speculum. Thus "speculation," a very typical form of consciousness, becomes the real centre of the world, the basis of the Unus Mundus. ~Carl Jung, Letters Vol. II, Pages 469-471

"Do you really believe that the sciences would have ever originated and grown if the way had not been prepared by magicians, alchemists, astrologers, and witches whose promises and pretensions first had to create a thirst, a hunger, a taste for hidden and forbidden powers?"
— Friedrich Nietzsche, "The Gay Science" 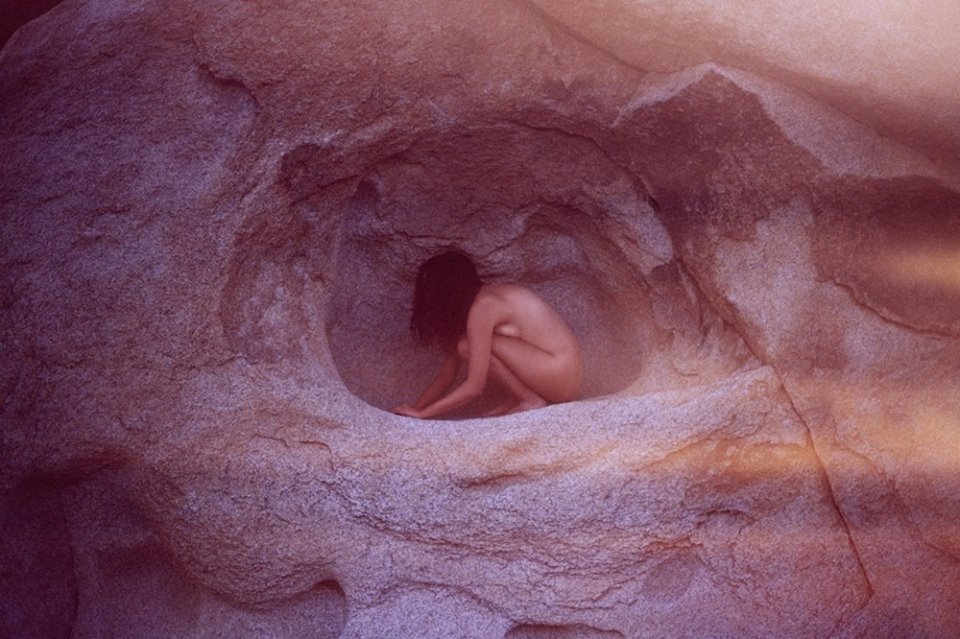 "Let your imagination have full sway. Build it up until it is filled daily and hourly with the pictures that the lessons of the past and the trials of today suggest to your consciousness. Then analyze these imaginary things, select the best, and take them into the laboratory of your creative powers. Let the divine consciousness flowing through you reconstruct them, radiate them, and bring them to pass in your life and in the lives of those around you, thus adding to the world the assets of the future and the beautiful things of human evolution."
--H. Spencer Lewis 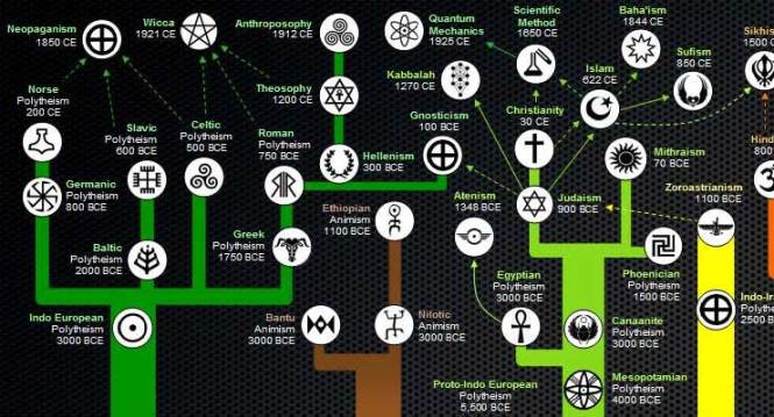 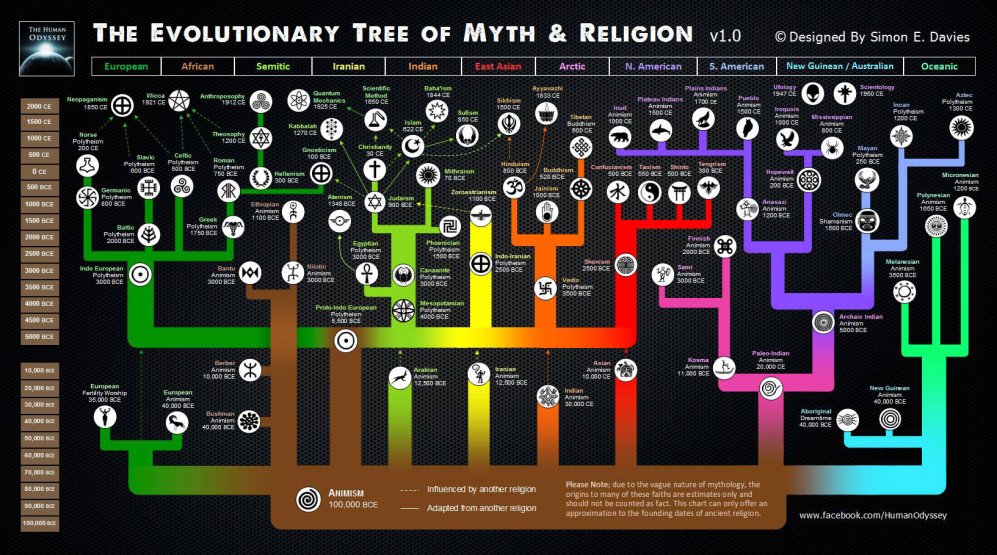 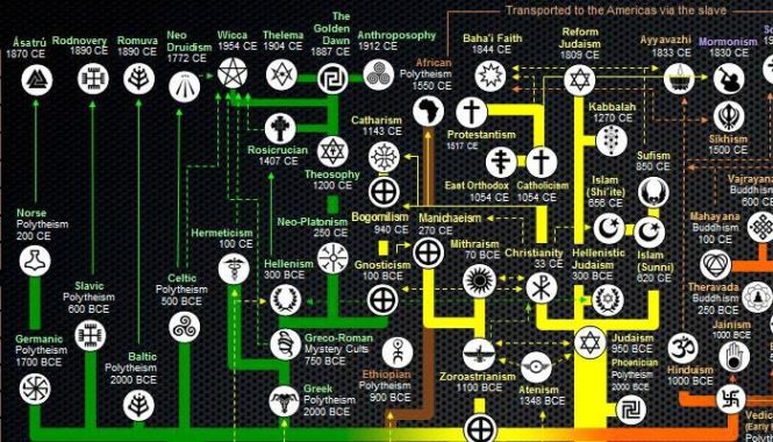 The Evolutionary Tree of Myth & Religions,
v2.0, by Simon Davies 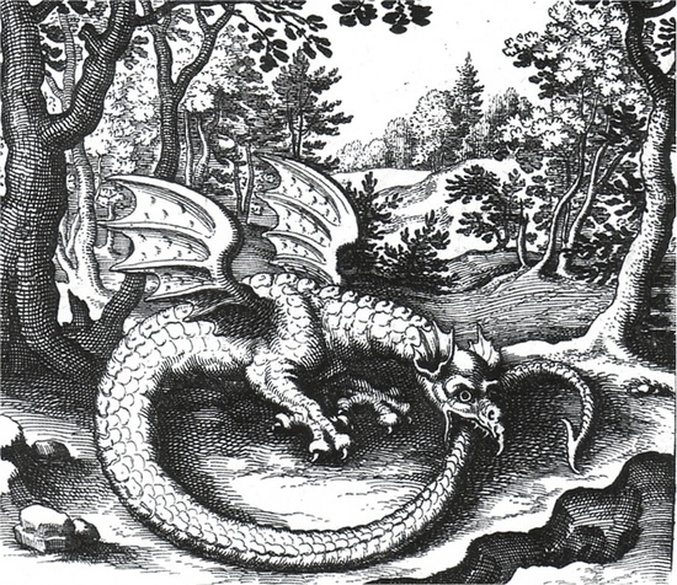 When the alchemist speaks of Mercurius, on the face of it he means quicksilver (mercury), but inwardly he means the world-creating spirit concealed or imprisoned in matter.

The dragon is probably the oldest pictorial symbol in alchemy of which we have documentary evidence.
It appears as the Ouroboros, the tail-eater, in the Codex Marcianus, which dates from the tenth or eleventh century, together with the legend ‘the One, the All’.
Time and again the alchemists reiterate that the opus proceeds from the one and leads back to the one, that it is a sort of circle like a dragon biting its own tail. For this reason the opus was often called circulare (circular) or else rota (the wheel).
Mercurius stands at the beginning and end of the work: he is the prima materia, the caput corvi, the nigredo; as dragon he devours himself and as dragon he dies, to rise again in the lapis.
He is the play of colours in the cauda pavonis and the division into the four elements.
He is the hermaphrodite that was in the beginning, that splits into the classical brother-sister duality and is reunited in the coniunctio, to appear once again at the end in the radiant form of the lumen novum, the stone.
He is metallic yet liquid, matter yet spirit, cold yet fiery, poison and yet healing draught – a symbol uniting all the opposites.”
Psychology and Alchemy
Part 3,
Chapter 3.1

III. The Royal Art:
Vita Brevis; In the Shade of Your Family Tree, Living Roots; Kin You Imagine; Family Resemblance; Origi-Nations; The Past Remains Present; Working In the Past for the Future; Reigniting Ancestral Knowledge, Climbing for Roots; Tree of Life; Wise Blood; Chains of Generations; Where Loyalty Lies; Internal Inquiry; Full-Blooded Genealogy; Dream Genealogy; Ancestral Pilgrimage; Living In the Past; Shaping Lives & Values; Binding Family Ties; Remembrance Is Veneration; 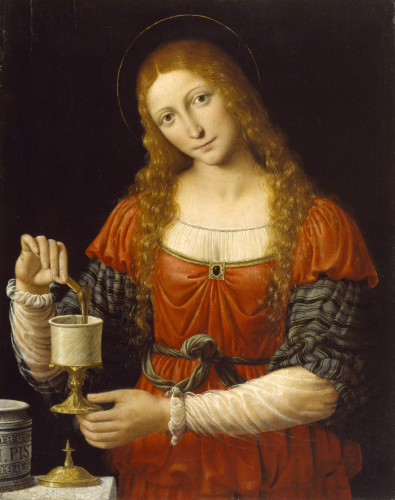 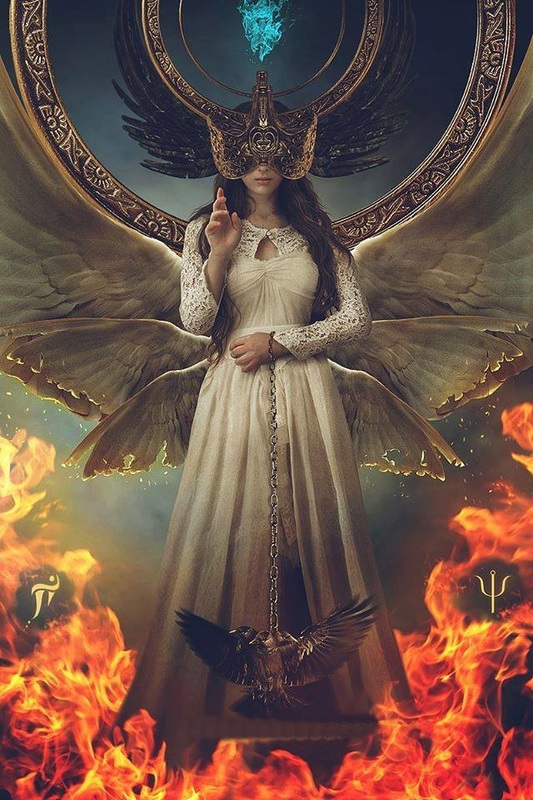 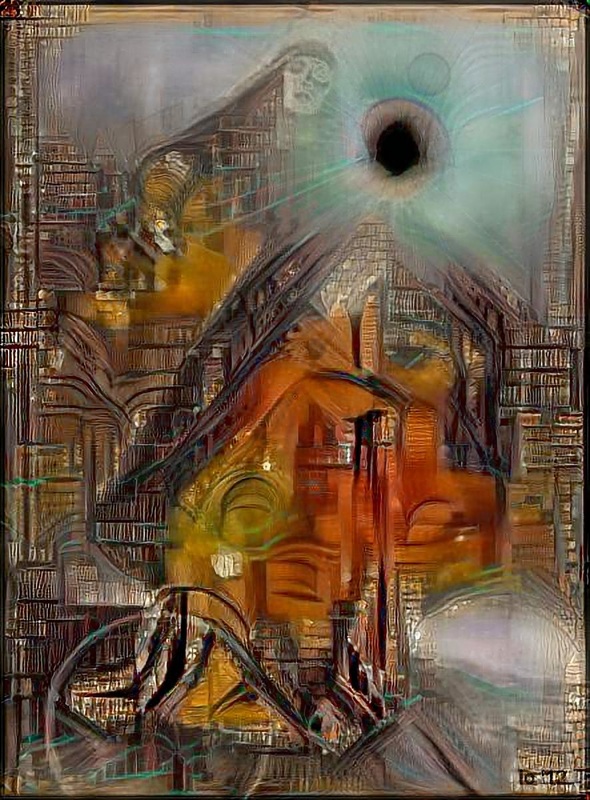 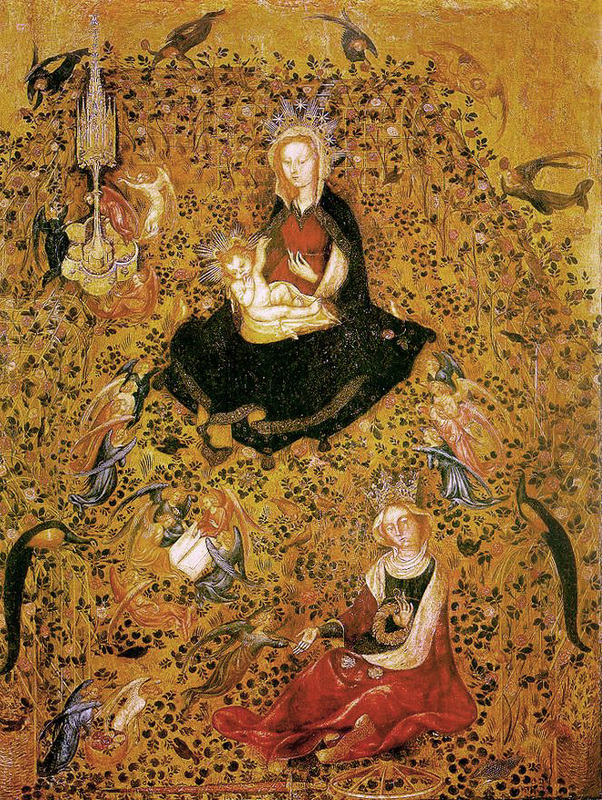 14th Century paining of the Madonna of the Rose. The rose is often associated with the Mother archetype. Carl Jung points out that the mother archetype “can be attached to … various vessels such as the baptismal font, or to vessel-shaped flowers like the rose.” (9i, para. 157) In the Western tradition we see the rose associated with the Virgin Mary. Cardinal Newman (1801 – 1890) said:
“She is the Queen of spiritual flowers; and therefore, is called the Rose, for the rose is called of all flowers the most beautiful. But, moreover, she is the Mystical or Hidden Rose, for mystical means hidden.”
The divine mother archetype is related to the hidden. She represents the mystical gnosis, and the rose a symbol of such gnosis.